A Scientist, a Keeper, a Teacher

The Dean of the Faculty of Architecture of the Ilya Glazunov Russian Academy of Painting, Sculpture and Architecture, Merited Worker of Culture of the Russian Federation Natalia Potapova passed away.

An outstanding scientist who devoted entire life to the protection and conservation of our country’s historical and cultural heritage, a talented teacher, and a public figure Natalia Potapova was born on July 7, 1946, in Kaluga in the family of a regular serviceman. In 1977, she graduated from the Faculty of Art History of the Leningrad Institute of Painting, Sculpture and Architecture named after Ilya Repin. While studying there, she served as a researcher at the Kaluga Regional Art Museum and as an architectural engineer in the Kaluga regional Executive Committee’s Department of Culture. 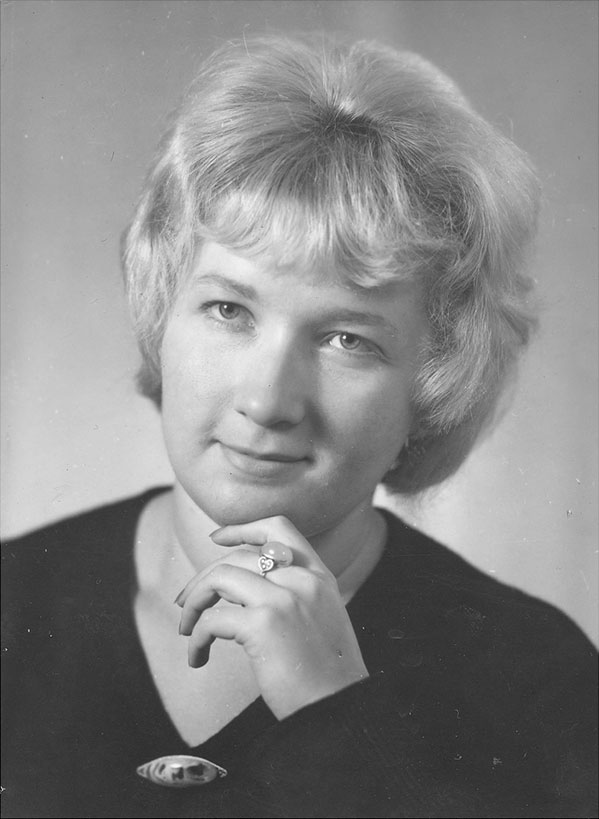 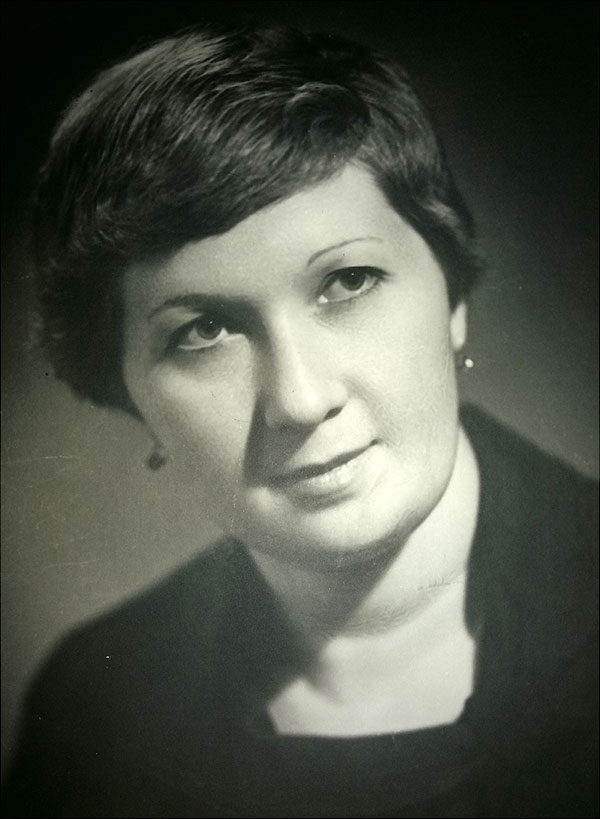 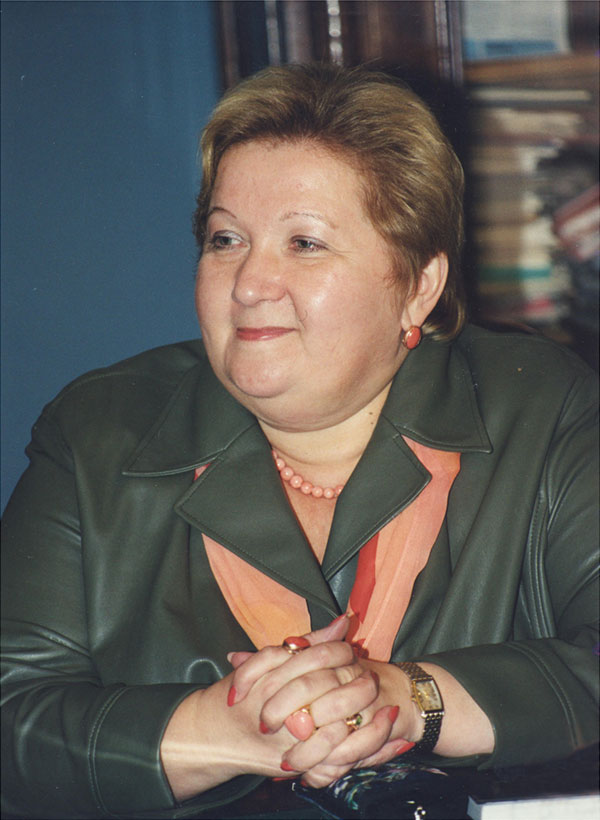 Field work on the Kaluga region’s historic sites, such as Optina Pustyn and Holy Paphnutiev Borovsky Monastery, enabled the future scientist to acquire comprehensive knowledge and invaluable experience. During the same period, Potapova was a string correspondent for the Kaluga Regional Radio Committee. She produced a series of programs about the unique cultural heritage of the Kaluga region, prepared a dissertation on the iconography of monuments, studied museum objects, and worked in archives. In 1975, she played an active role in the opening of the Ilinskie rubezhi military memorial complex dedicated to the 1941 heroic feat of Podolsk cadets in the village of Ilinskoe in the Kaluga region.

In 1977, Natalia Potapova moved to Moscow and was employed as a senior architect by the State Inspectorate for the Protection of Monuments of Architecture and Urban planning. During the reconstruction of the capital, she was engaged in saving historical buildings, participated in projects aimed at preservation and development of historical settlements, and published articles in professional editions. In 1986, Potapova became the Head of the Department of Historical Building, and two years later — the Head of the Department of State Control of the Protection and Use of Historical and Cultural Monuments in Moscow. She organized historical and cultural studies of the capital’s buildings and grounds, kept state records of monuments, and conducted expert assessment of historical buildings. The accumulated professional experience allowed Natalia Potapova to begin implementation of the UNESCO Convention concerning the Protection of World Cultural and Natural Heritage by preparing sets of documents for submission to the World Heritage Center: in 1989 — for the ensemble of the Moscow Kremlin and Red Square, in 1990 —
the Church of the Ascension in Kolomenskoye, in 1991 — Architectural Ensemble of the Trinity Sergius Lavra.

However, Potapova’s research interests were not limited to Moscow. She studied the monuments and methods of their preservation in Kazakhstan, Tajikistan, and other at that time Soviet republics, and was engaged in the search for World War II graves of Soviet people in Germany.

Natalia Potapova did not just keep up with the times — she was way ahead. For example, a specialized Information Computer Center was opened at her initiative in 1995 to launch the computerization of the Department of Information and Analytical Support for the Protection and Use of Monuments in Moscow. In 2001, Potapova founded and headed the Research and Methodological Center for the Conservation of Moscow’s heritage. She was in charge of the organization of historical and cultural studies in the capital, the state registration of heritage sites, a unique archive, promising scientific researches, and objects of historical military and civil necropolises. Potapova took an active part in the drafting of the Federal Law on Protection and Use of Historical and Cultural monuments. Her thesis on International legal problems of protection of cultural property and the Russian Federation legislation was groundbreaking at the time.

The preservation of historical and cultural heritage requires highly qualified specialists. Potapova understood this better than anyone. In 1992, she began teaching at the Faculty of Architecture of the Ilya Glazunov Russian Academy of Painting. Eventually, she became its Dean and initiated the creation of the first Department of Reconstruction and Restoration of Architectural Heritage in Russia. Potapova turned theorists into practitioners: her students used to choose the cultural heritage sites that require restoration located all over the country as topics of their graduation projects. They loved their talented teacher both as a mentor and as a person.

People who knew Potapova intimately always wondered how she managed to do so much. In 1993, she established the Moscow branch of the Russian National Committee of the International Council on Monuments and Sites. She had been a permanent Chair of the Moscow branch for over 20 years and annually delivered public lectures on historical and cultural monuments and international protection of cultural heritage, published periodicals, organized thematic exhibitions, held scientific conferences and seminars. Potapova devoted most of her life to the preservation of the World Cultural Heritage Sites in Russia and actively participated in the activities of the Commission of the Russian Federation for UNESCO. In her later years, Natalia Potapova worked a lot on the study and conservation of Russian estates, as well as on restoration of historical manor complexes in various parts of the country. Her great contribution to the protection of Russian and international cultural heritage will never be forgotten by the colleagues, students, friends, and like-minded people.