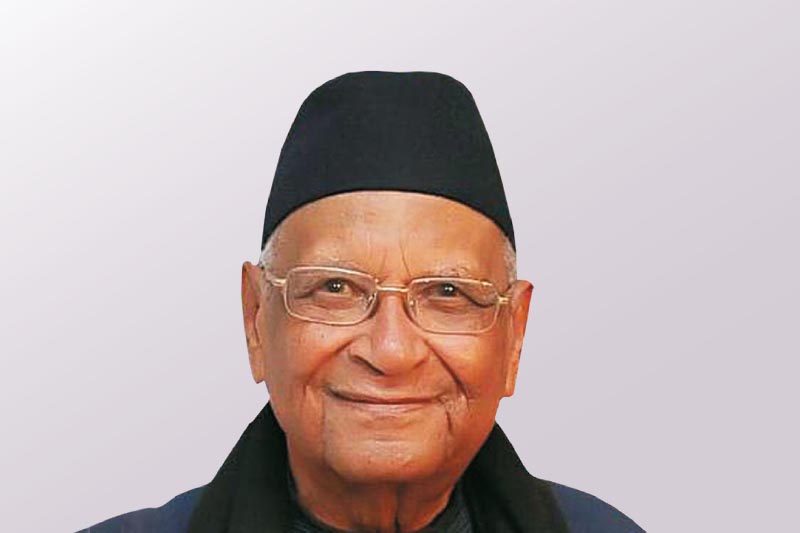 A celebration took place in Paris on October 25, 2021, to mark the occasion of the 100th anniversary of Amadou-Mahtar M’Bow, the former Director-General of UNESCO; a professor who determined the fate of the Organization for 13 years.

M’Bow was born on March 20, 1921 in Dakar, Senegal, and graduated from the Sorbonne University in Paris.

UNESCO. On taking office, M’Bow addressed the delegates of the member countries, saying, “From now on, I am a citizen of each of your countries and a minister of all your states.” He was true to these words throughout his term in office, charting a course towards the implementation of important projects that continue to form the basis of UNESCO’s activities to this day. These landmark achievements include the establishment of both the World Heritage Committee in 1976 and the UNESCO Intergovernmental Committee for Promoting the Return of Cultural Property to its Countries of Origin or its Restitution in case of Illicit Appropriation (ICPRCP) in 1978, as well as the adoption of the International Programme for the Development of Communication in 1981. During M’Bow’s time as head, discussions of racial discrimination, gender and social inequality, and human rights gained ground and gave new impetus to norm-setting activities in the sphere of UNESCO’s competence. As a true son of Africa, Amadu-Mahtar M’Bow contributed greatly to the formation of the cultural self-identity of African peoples, as a skilled professional, he honourably defended the fundamental principles of UNESCO,
and as a true humanist, he called for the convergence and mutual enrichment of cultures for the preservation of peace and harmony on Earth.